Jones' mission has taken him around the world, transfixing audiences with his richly characterful playing - in Spain they dubbed him "Esplendoroso Jones". His flair is founded upon a solid basis of technique, acquired over years of study from the age of six to his studies at the Royal College of Music where he is now Professor.

Ieuan tours the world regularly with his harp. He has performed in more than twenty-five countries, given concerto appearance with some of the world's leading orchestras, and has many recordings to his credit. His concerts have received standing ovations from the Concertgebouw to the Teatro Colon in Argentina, the Port Fairy, Barossa and Melbourne festivals in Australia to the Cultural Centre in Manila, City Hall in Hong Kong and many, many more.

At home he appears at all of the concert hall venues - the Albert Hall, Festival Hall, Symphony Hall, Bridgewater Hall, St David's Hall, Wigmore Hall, Purcell Room, Queen Elizabeth Hall, Queens Hall and so on - with varied programmes that include works rarely played on the harp, and often with other instruments such as the flute, violin, and a programme of harp quintets with string quartet.

Ieuan began playing the harp at the age of six; he was brought up in mid-Wales where he discovered the harp at school.

At 13, he was the youngest member of the National Youth Orchestra of Wales. He went on to join the National Youth Orchestra of Great Britain, and then gained a scholarship to study with Marisa Robles at the Royal College of Music. After four years at the RCM, winning all the major prizes including the Tagore Gold Medal and the Queen Mothers Rose Bowl for the most distinguished student of his year, he won he Royal Over-Seas League Music Competition in 1985 (only the second harpist to do so in 50 years) and came runner up at the Israel International Competition*.

While still a student he was appointed harpist to the House of Commons; an appointment which continued for some 13 years, and has not since been repeated.

He has played for Royalty, Ambassadors, Prime Ministers and audiences all over the world. Ieuan was appointed Professor of Harp at the Royal College of Music in 1997. He is also a member of the Assoicated Board of the Royal Schools of Music's board of diploma examiners, and regularly appears on international competition panels world-wide.

2016 celebrated the release of a new recording of Schubert piano works transcribed for the harp by Ieuan Jones, a world first.

In March 2016 Ieuan was made a fellow of the Royal College of Music. 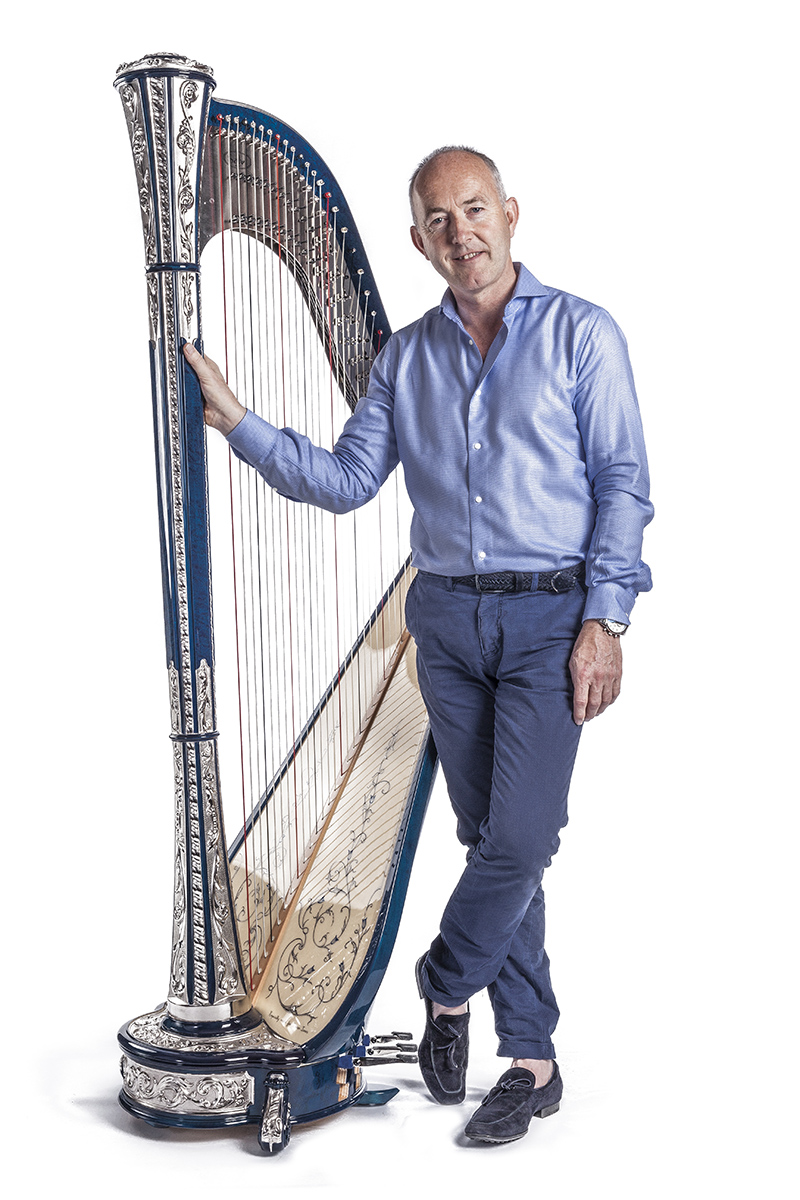 "...harpist of exceptional musical imagination and stylistic panache." ~ The Times

"...one of the most talented harpists...of any generation." ~ Nicanor Zabaleta
"If all harpists were as sure and exact as Jones was with his instrument, the audience would be spoiled by such abundance. Alas this is not so." ~ Philippine Journal

"Pure wizardry..." ~ The Philippine Star
"Jones is an instrumentalist who seems welded to his instrument by more than career choice. He convinces you that while he is playing, nothing else matters: an amazingly focused musician who should be heard by a larger audience." ~ The Age
"...he is outstandingly gifted...." ~ Sir Georg Solti 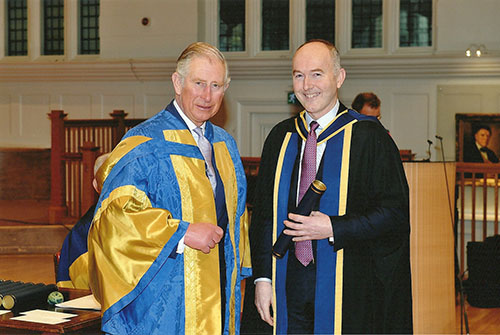